Welcome to Part 2 of our Bahrain trip travelog. I will take you around Seef Mall, Al Aali Mall and Arad Fort in this video.

Seef Mall:
Seef Mall is the second largest mall in the Kingdom of Bahrain.
The mall is located in the Seef district of the capital city, Manama.
The Seef Mall is directly connected to Fraser Suites at the western end of the mall.
The Al Aali Shopping Complex is located near the eastern end at the entrance near the Marks and Spencer store. To the south is the Shaikh Khalifa Bin Salman Highway. Beyond the highway to the south is The Bahrain Mall. To the southeast is the Bahrain International Exhibition & Convention Centre.

Al Aali Mall:
Al Aali Shopping Complex is a shopping mall situated in Manama, Bahrain. It is one of the largest malls in the country, covering a space 52,000 square meters.
The mall hosts an annual art festival.
The mall is located in the Seef District of the capital city Manama, close to the Seef Mall. To the south are The Bahrain Mall and the Bahrain International Exhibition & Convention Centre. To the east is the Bahrain City Centre shopping mall.

Arad Fort:
Arad Fort (Arabic: قلعة عراد‎, Qal'at 'Arad) is a 15th-century fort in Arad, Bahrain. Formerly guarding a separate island of its own,the fort and its surroundings have since been joined to Muharraq Island.

Arad Fort was built in the typical style of Islamic forts during the 15th century before the Portuguese invasion of Bahrain in ad 1622.This fort is one of the compact defensive forts in Bahrain. In its present location, it overlooks various sea passages of Muharraq's shallow seashores. In the past, there was an inaccessible marine channel which was controlled by the local people to prevent ships from breaking through to the island where the fort is located. The fort is square and on every corner there is a cylindrical tower. It is surrounded by a small trench which used to be filled with water from wells that were drilled especially for this purpose. In every corner of the upper wall of the fort there are nose shaped openings for marksmen.

Close to the Bahrain International Airport, the fort has been extensively renovated and is illuminated at night. Traditional materials have been used in the renovation and maintenance of the fort after making extensive analysis of the original materials such as sea stones, lime, sand, and palm trunks.[citation needed] No cement or any other materials which are not in harmony with the historical building or which reduce its historical value have been used. 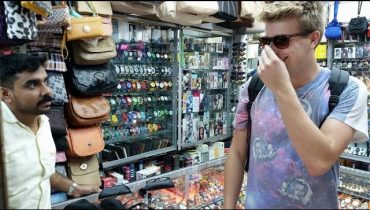 All in Bahrain Streets – Voodoo Vlog 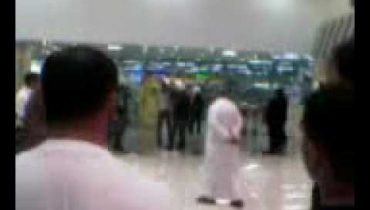 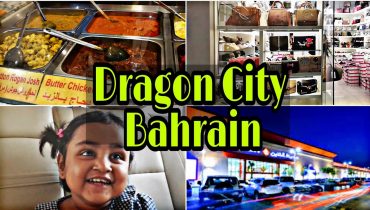 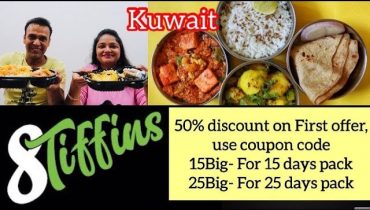 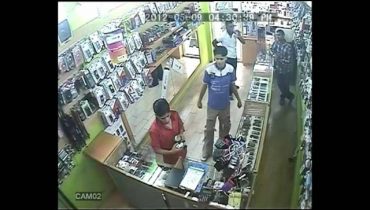