(10 Nov 2016) PRINCE CHARLES SHOPS IN SOUK IN BAHRAIN
Britain's Prince Charles and his wife Camilla, the Duchess of Cornwall, went shopping in a traditional Arabic souk in Bahrain's capital Manama, Thursday (10 NOV. 2016).
The royals started their day with a visit to the Old Post Office Museum, where they viewed an exhibition of historic stamps, before walking through Manama Souk and stopping at stalls showcasing traditional crafts.
The Prince and Duchess walked inside a local shop where they bought nesting dolls and a cushion.
The souk stands in Manama's old bazaar area and is located between the old parts of the city and the Central Business District.
Later, Charles and Camilla visited the Krishna Temple, the oldest Hindu temple in Bahrain.
Charles then met with Bahrain's Prime Minister, Prince Khalifa bin Salman Al Khalifa, on his private island.
The Prince of Wales is on the last leg of his three-nation gulf tour, having already visited Oman and the United Arab Emirates.

You can license this story through AP Archive:
Find out more about AP Archive: 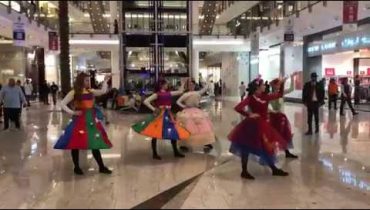 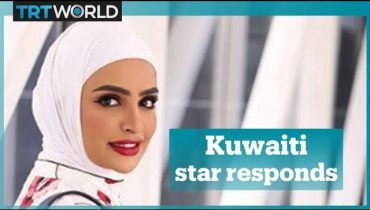 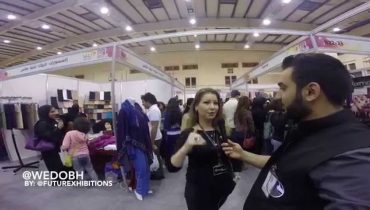 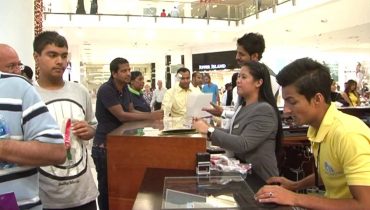 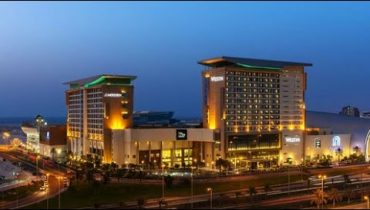